WhatsApp today declared many new features coming to its Android and iOS apps, and web version as well. QR codes, Animated stickers, dark mode expansion, and group calling updates are released on WhatsApp. There’s something for WhatsApp on KaiOS as well. WhatsApp’s new features will be available to all users in the next few weeks. Some of these features have been available to WhatsApp users on beta versions of the app. Just this week we saw animated sticker packs on WhatsApp beta for iOS and Android. QR codes have also been available to WhatsApp beta users for months now. Let’s take a look at all the new features coming to WhatsApp.

WhatsApp is adding support for QR codes on Android and iOS. This means that users will now be able to add new contacts via QR codes. Every WhatsApp user has a unique QR code and this is visible in the profile section of the app.

WhatsApp released dark mode for Android and iOS earlier this year. The dark mode is now rolling out to the WhatsApp web and its desktop version as well.

WhatsApp has done some improvements to group video calls. Users will now be able to press and hold a participant’s video to view it in full screen. It’s also adding a video call icon in group chats with 8 or fewer members.

WhatsApp on KaiOS that goes on JioPhone and Nokia feature phones is getting support for the ‘Status’ feature. WhatsApp Status updates last for 24 hours since the time they’re posted. WhatsApp confirmed earlier this month that it is adding support for Status on KaiOS. 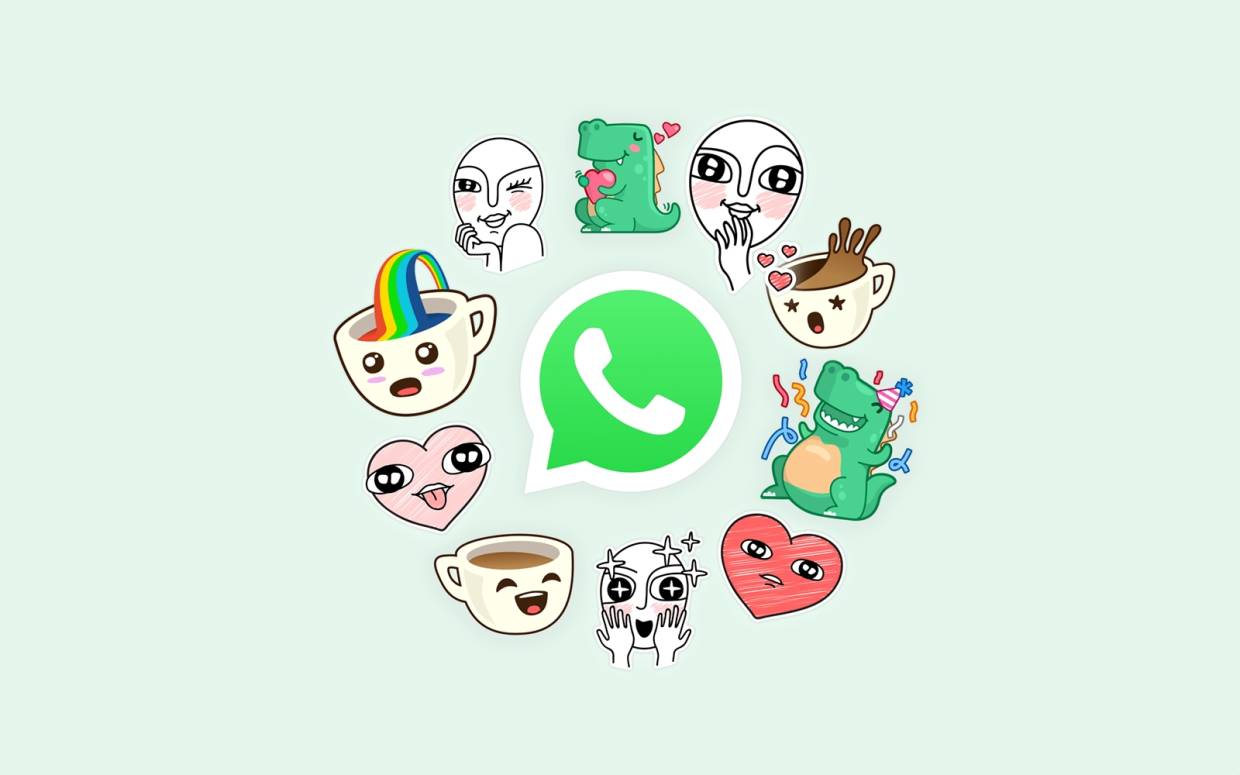